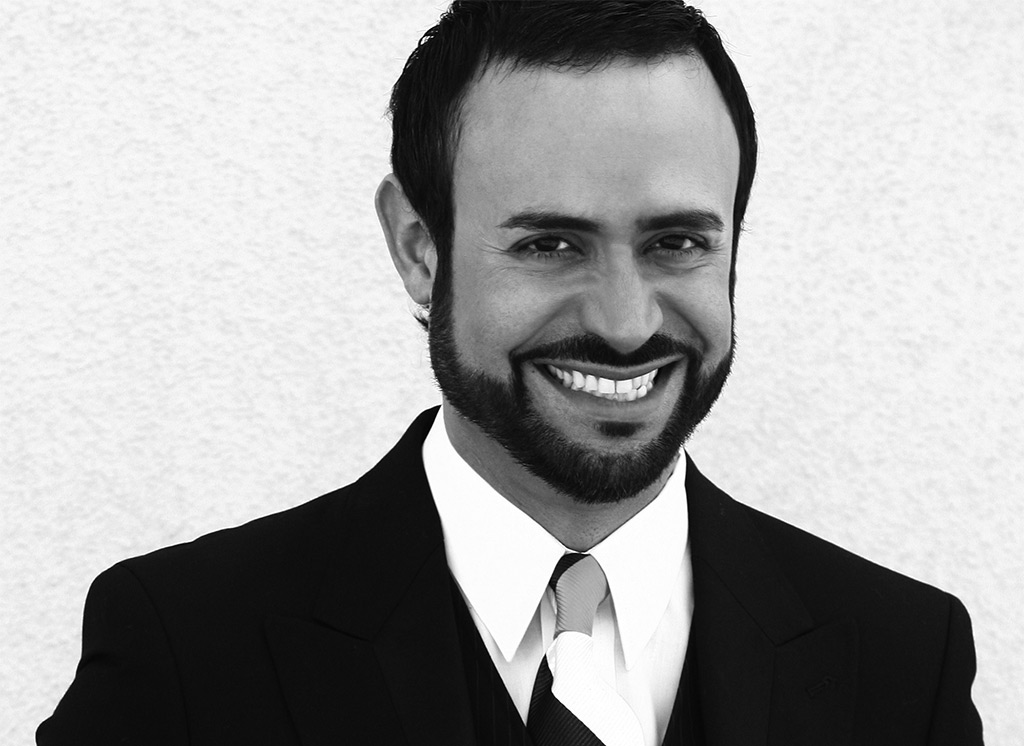 Nick received national and international attention after appearing on Project Runway and was the winning mentor on Project Runway: Under The Gunn. He has enjoyed great success as a red carpet fashion expert and correspondent for E! Entertainment, Style Network, NBC and CNN International. He has been featured in fashion-related National Ad Campaigns for Virgin Mobile, Sears and General Motors and has collaborated and made custom gowns for many companies including Wrigley’s/Orbit Gum, Heineken, Basil Hayden and Mattel.

For the past five years, Nick has been a regular panelist on TV Guide Network’s Fashion Wrap for the Golden Globes, Grammys, SAG Awards, and Primetime Emmys, and has been a LIVE Red Carpet Correspondent for the Academy Awards.