Acclaimed TV personality and Project Runway breakout star, Chris March is a fashion and costume designer based in New York City.  In 2011, Chris developed and starred in his own reality show on BRAVO called “Mad Fashion”. His crazy exploits with celebrity clients (including Jennifer Coolidge at Mardi Gras and Chrissy Tiegen at the Met Ball) made the show a unique and one-of-a-kind phenomenon.

Chris has continued making appearances on many shows (“The Real Housewives of New York”) and at many other events. 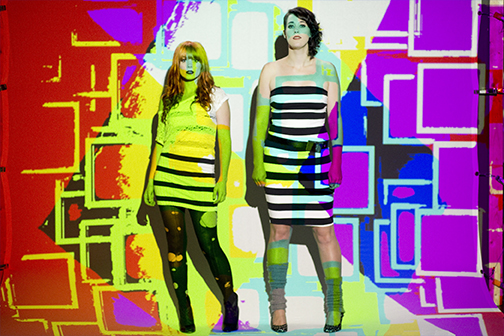 A Fashion Showcase at CE Week 2015

Now in th season, FashionWare has become  one of the most popular events at CES 2015, on the cover of Women’s Wear Daily at CE Week 2014. 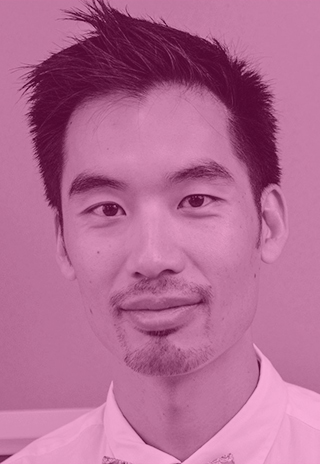 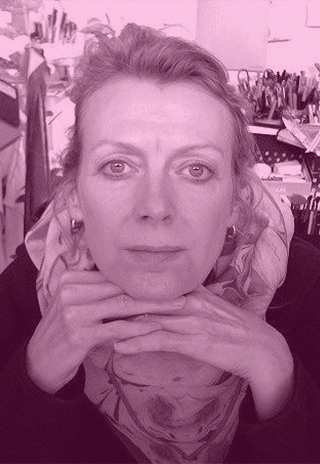 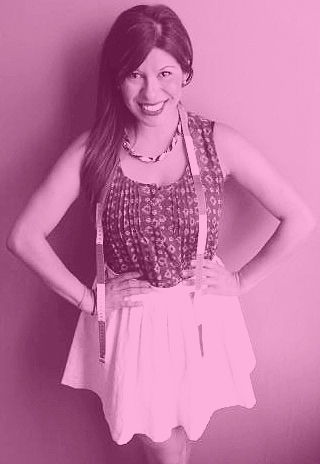 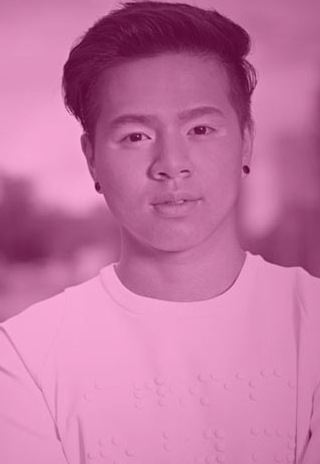 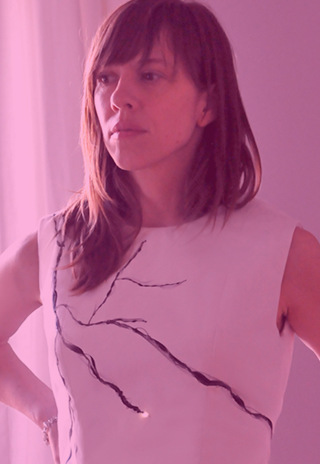